Living in Toulouse, it was only a matter of time before we found ourselves on the road to Lautrec in the Tarn Departement. The Medieval village’s famous Pink Rose Garlic Festival provided the perfect excuse for making the hour-long drive through Tarn’s rolling farmland.

While Lautrec has less than 1,700 residents, the two-day ‘Fête de l’Ail Rose’ packs the narrow stone streets with visitors from around the region who want to experience this particular culinary curiosity. Lautrec’s Pink Garlic has an official gastronomic designation in France, the “Label Rouge,” which recognizes it as a high-quality food item grown in the surrounding 360 hectares that include 88 communes.

Lautrec’s Pink Garlic has a more subtle flavor, traditionally arrives in the spring, and grows in bunches rather than in the braided form one typically sees. According to legend, the pink garlic, which is more common in Asia, was introduced to Lautrec by a traveler in the Middle Ages who used it to pay a hotel bill. The proprietor planted some and gave birth to this regional industry.

Parking just outside the city center, we began wandering the streets as we heard the sounds of traditional Occitan music playing. First stop was getting some food: lamb sausages and frites. Then strolling through the various booths while enjoying some of the lovely views afforded by this hilltop village. 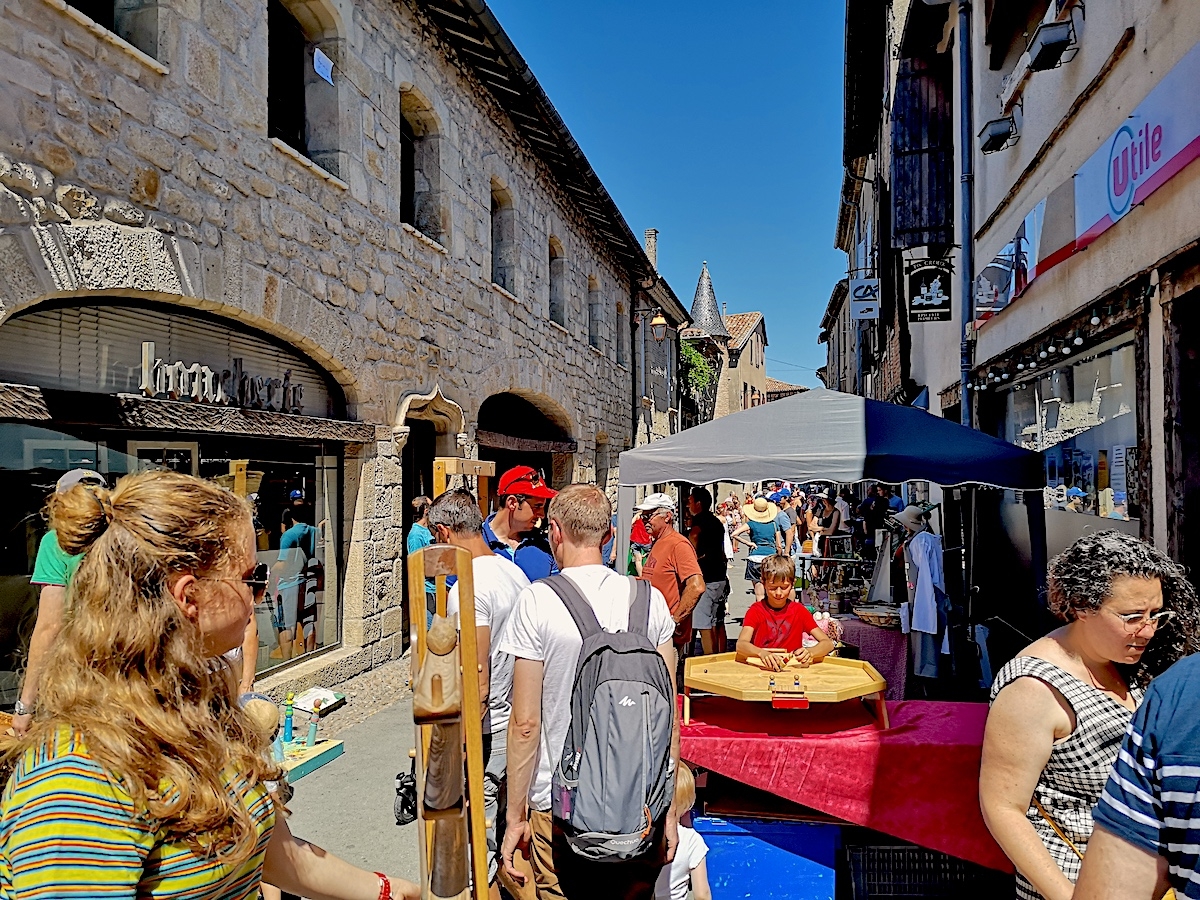 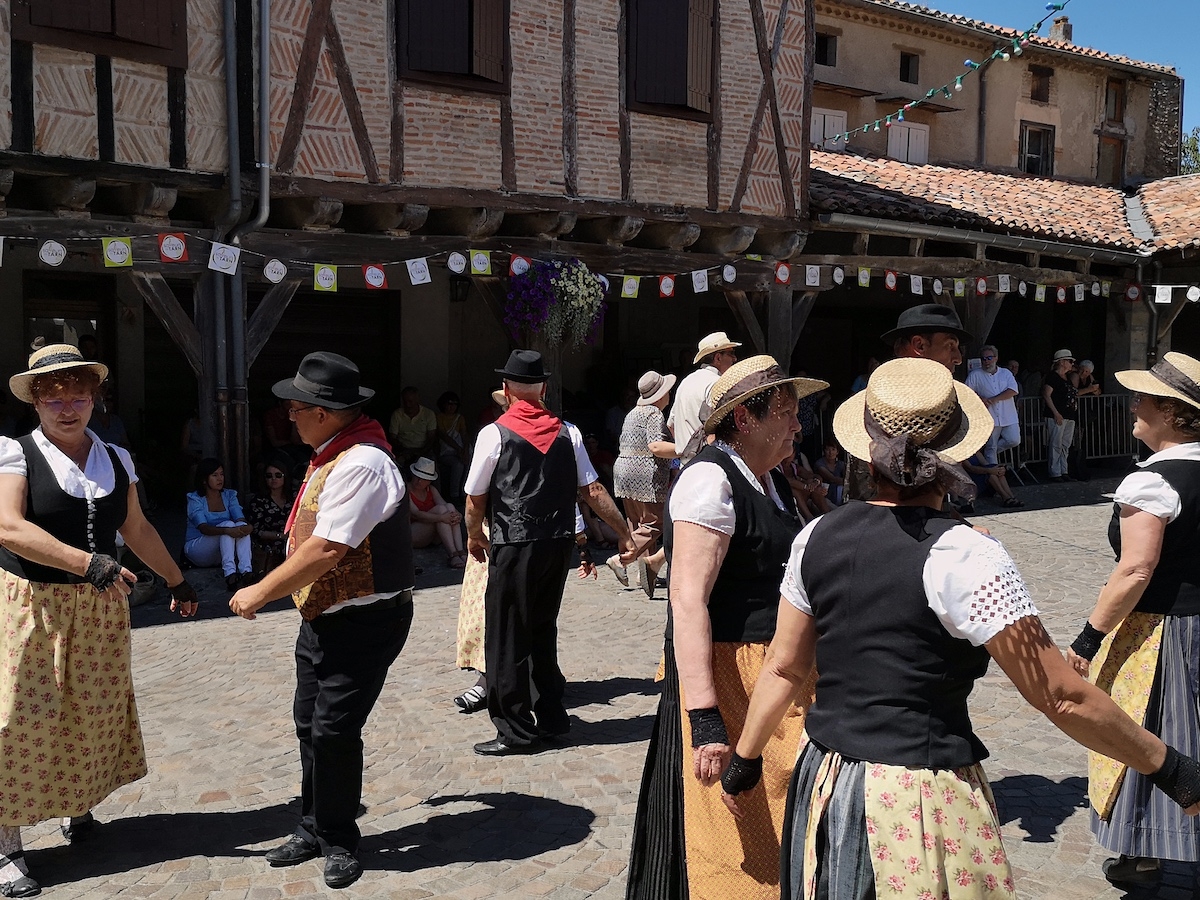 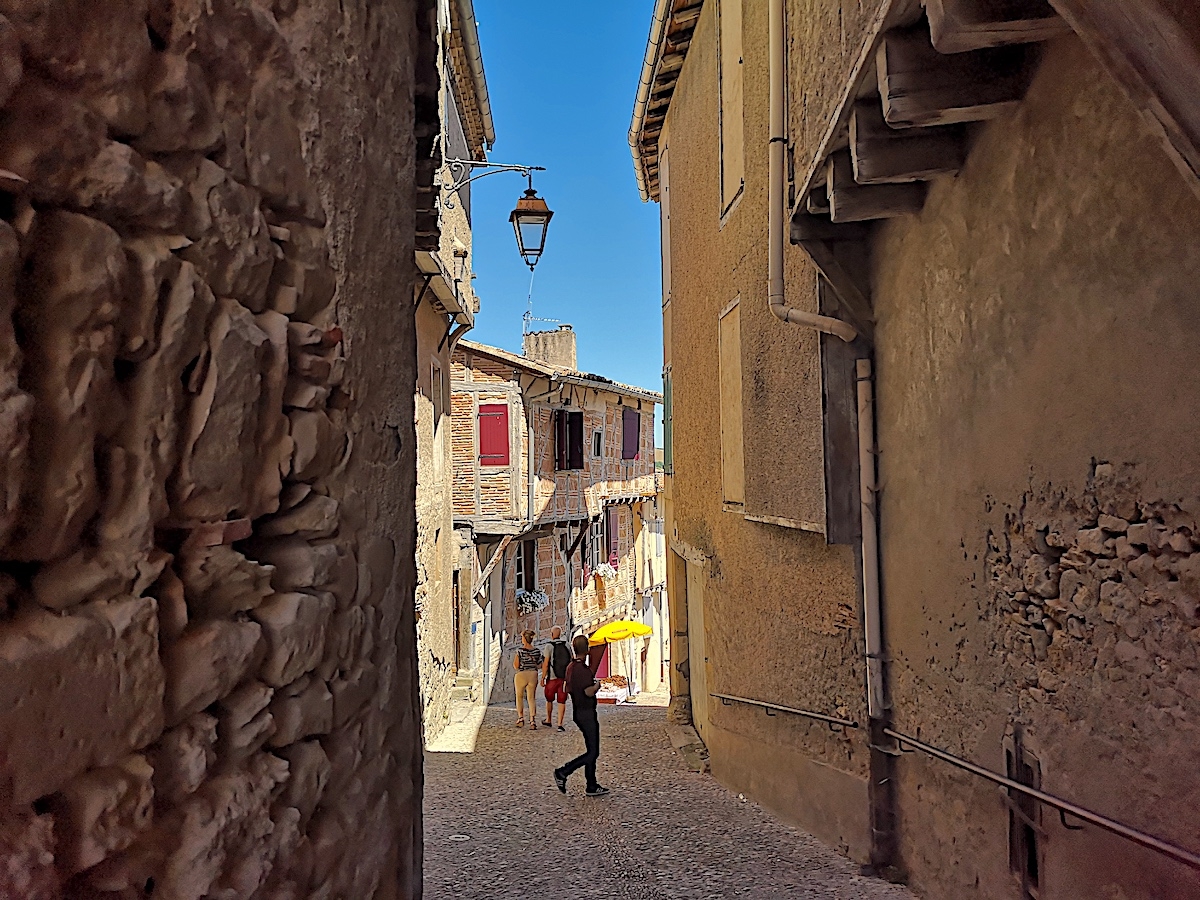 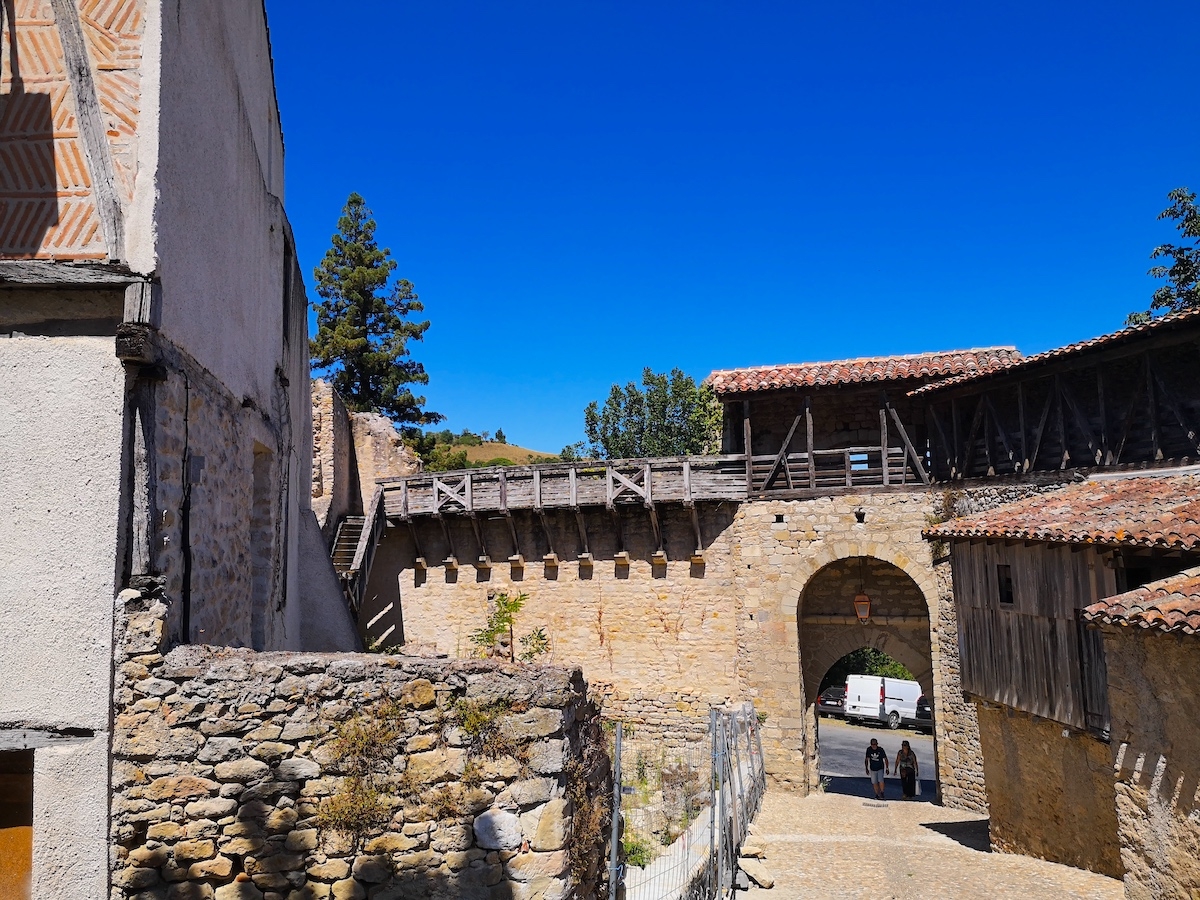 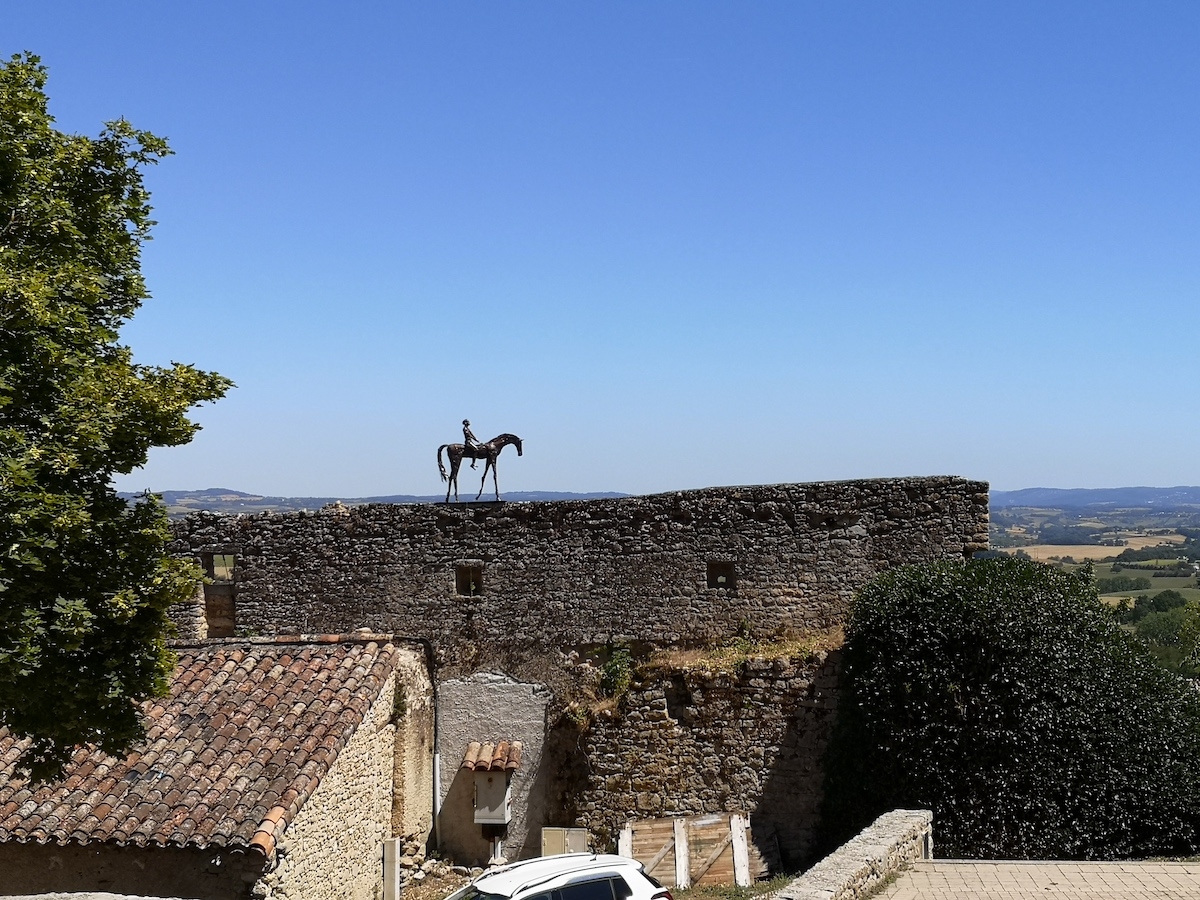 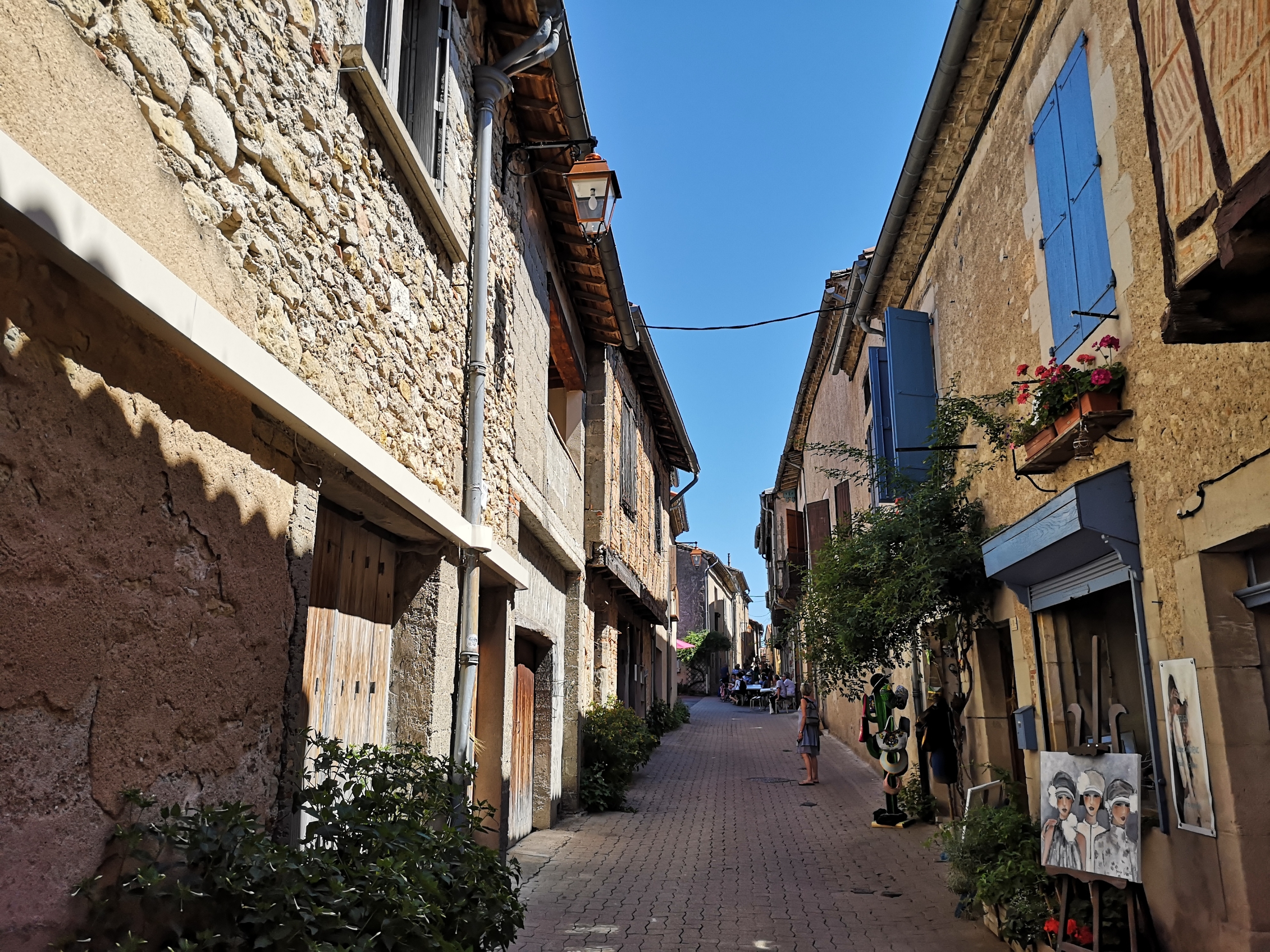 After exploring the festival, we decided to see Lautrec’s other popular attraction, which is a hilltop viewing point. It’s not far, and more than a gentle climb that involves some stairs and a gradual hike of about 5 minutes. But ultimately, it’s worth the exertion for the 360-degrees of the surrounding countryside. 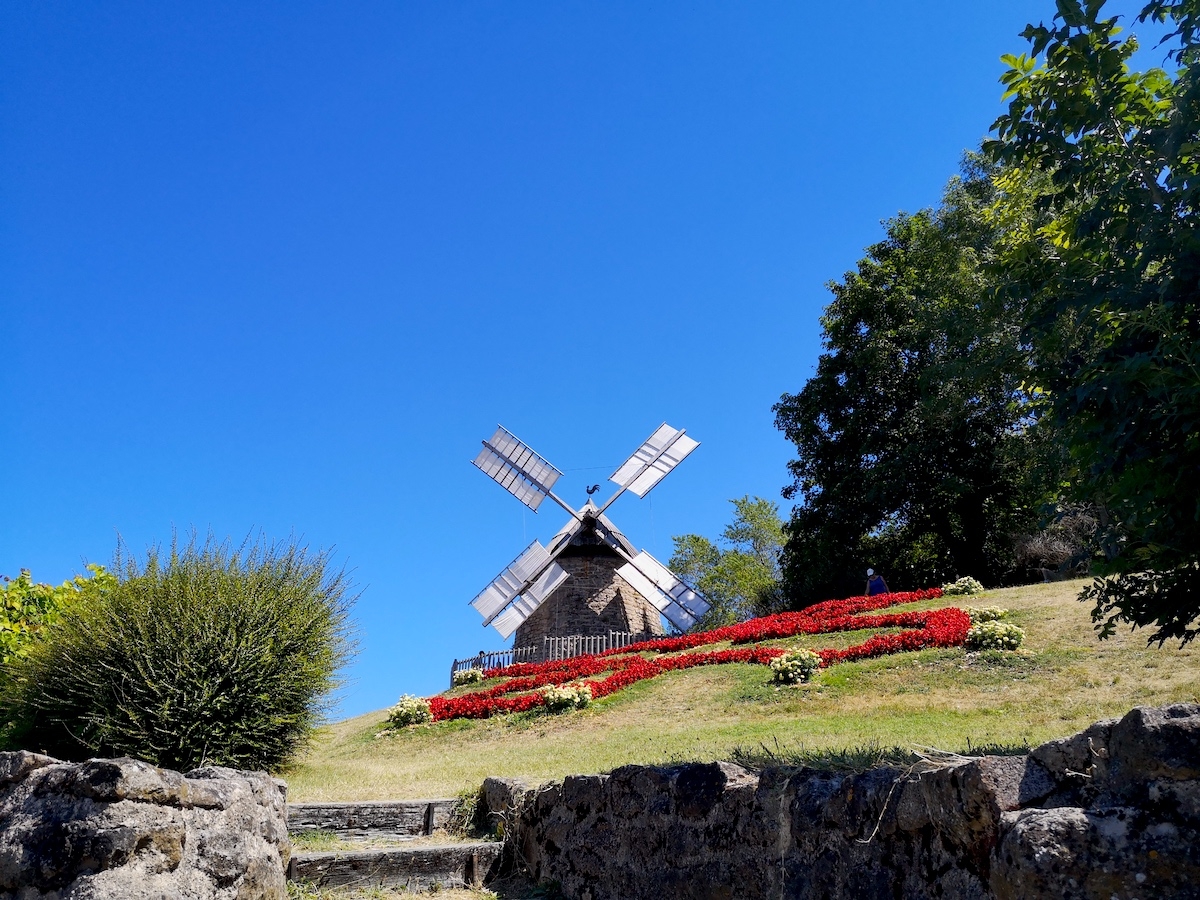 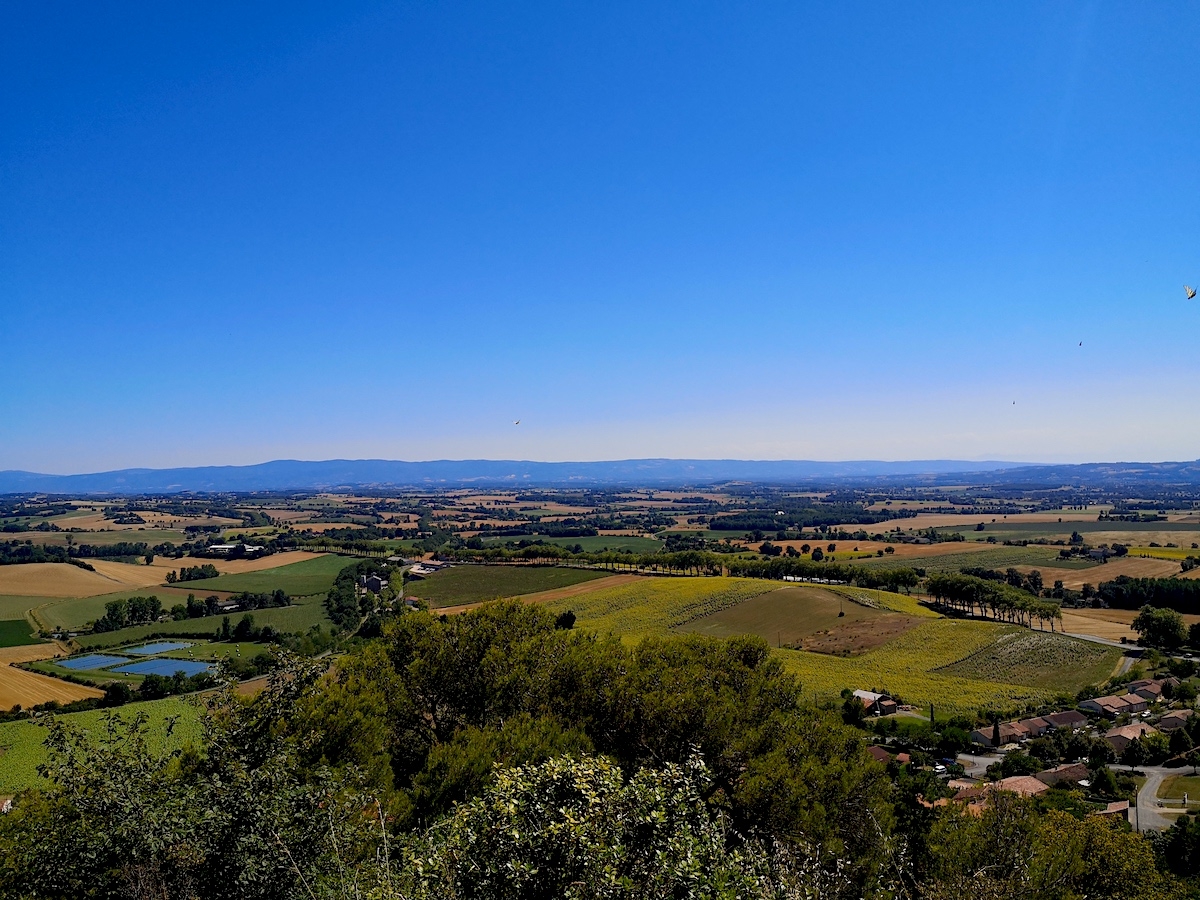 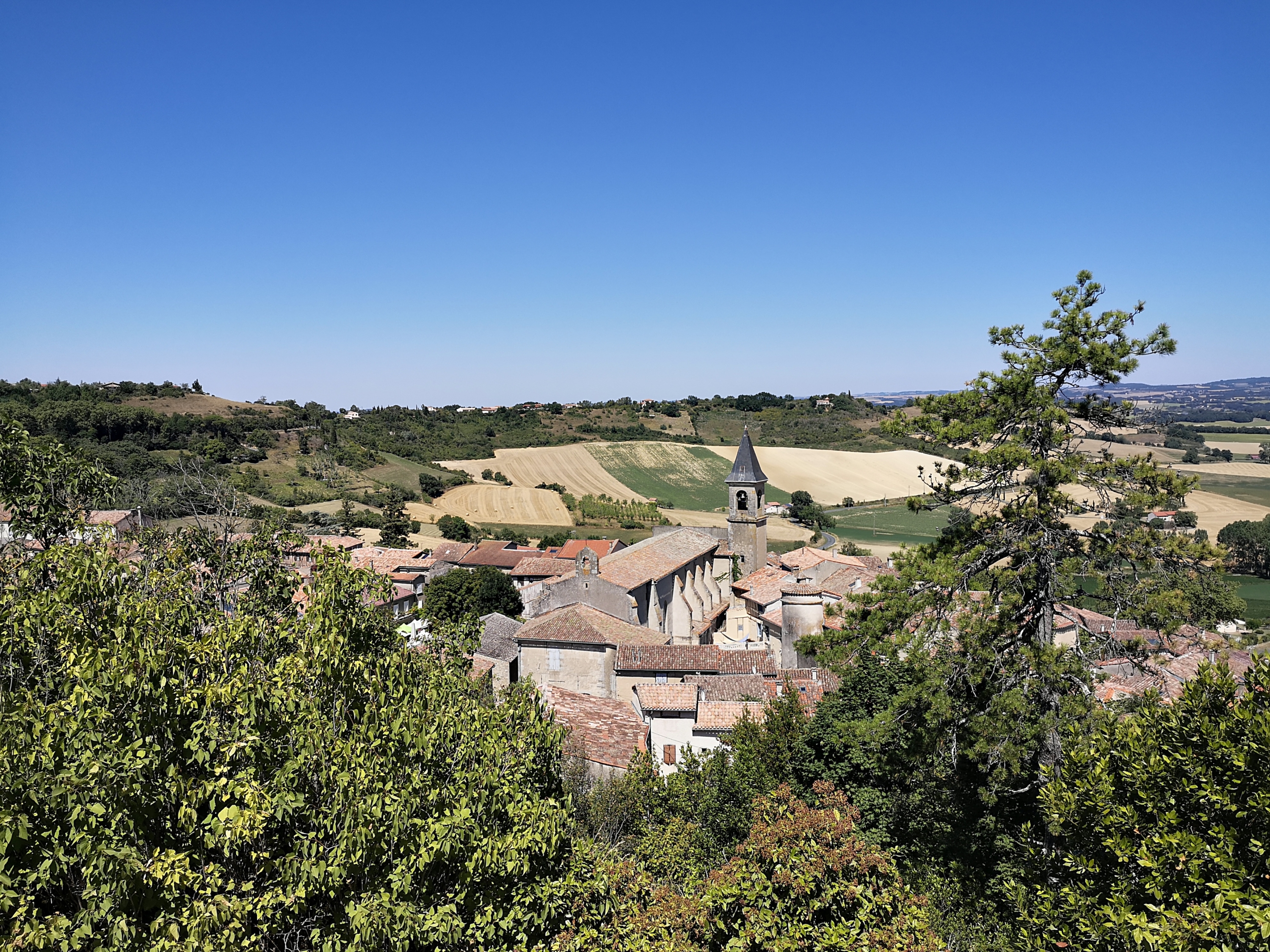 After a few hours in Lautrec, we climbed back in the car for a lazy ride home. This being summer in France, we paused for obligatory photos with the sunflowers that are blossoming just about everywhere before finding out way back to Toulouse. 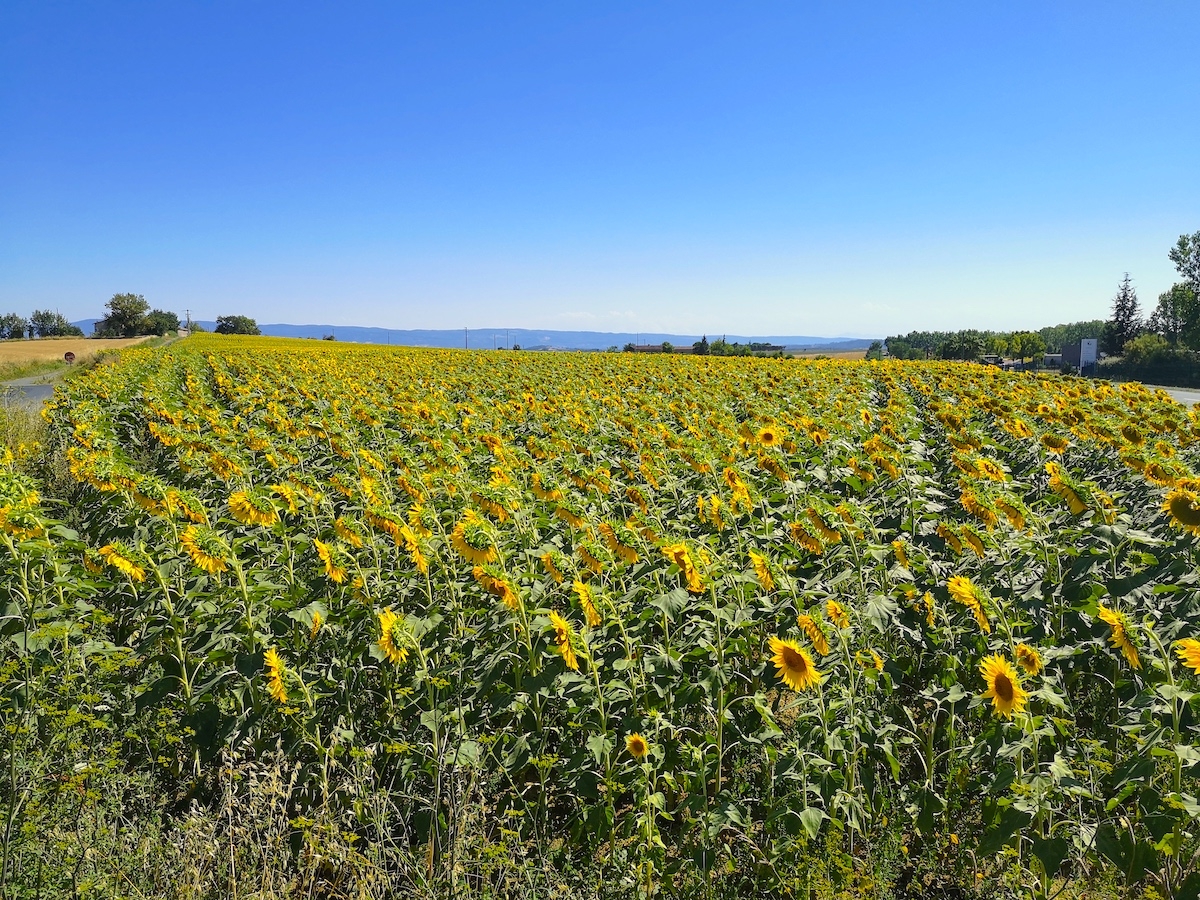 Chris-Just an FYI-the garlic doesn’t “grow in bunches”, that’s just the way they combine it when cured due to the hard neck of the stalk. If it were a soft neck, it would be braided (post harvest) as one sees in many areas of the world. All garlic is traditionally grown in the same manner, allowing it space to form a large head beneath the soil prior to harvest and drying (curing). As you stated, what’s special about the Rose de Lautrec garlic is it’s flavor, and they’ve certified it so the “brand” is protected (and only can be called Rose de Lautrec if grown within the defined region). Did you try the famous garlic soup when at the festival? That’s also unique to the area. My mouth was watering after reading your description of the food, and the beautiful area around Lautrec, I hope to visit there someday.

Hello! Yes, you’re right about the garlic! Thanks for pointing that out. Alas, we did not try the garlic soup. Will have to make a return visit for that. 🙂